THE BENEFITS OF HYDROGEN WITHOUT ITS ASSOCIATED PROBLEMS.

In certain chemical processes, hydrogen plays an important, beneficial role referred to by chemists as reduction (it’s the opposite of oxidation). But hydrogen is most commonly produced from fossil fuels, and reduction by hydrogen typically relies on expensive catalysts and high pressures. Aduro therefore sought and developed an alternative. Its revolutionary Hydrochemolytic™ technology instead generates hydrogen equivalents from renewable sources and achieves reduction without the requirement for those expensive catalysts. Besides being comparatively simple and highly configurable, the technology is efficient, operating at temperatures significantly lower than those of traditional petrochemical processes. But still not satisfied, Aduro R&D efforts continue with the goal of harnessing the potential of municipal solid waste streams. 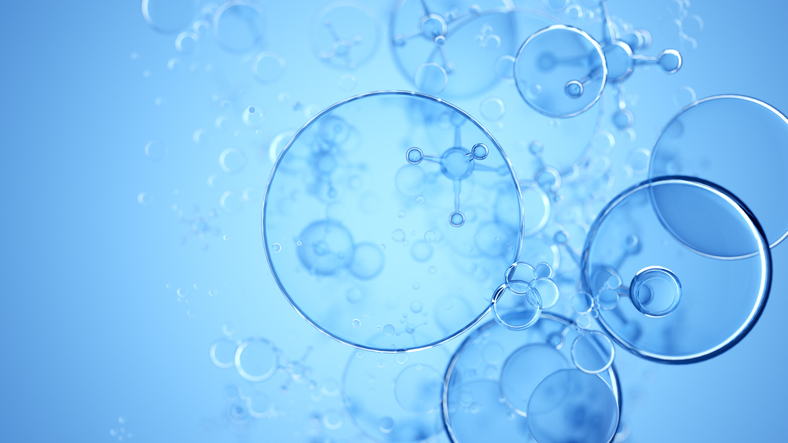