Aduro has built a team of industry experts to tackle pressing environmental and energy problems. 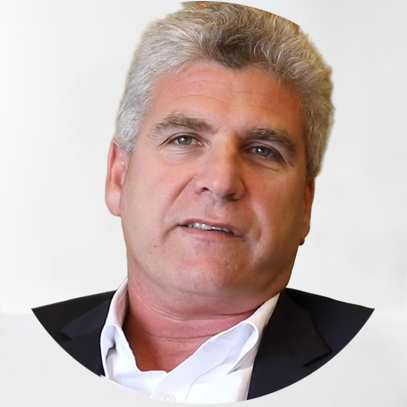 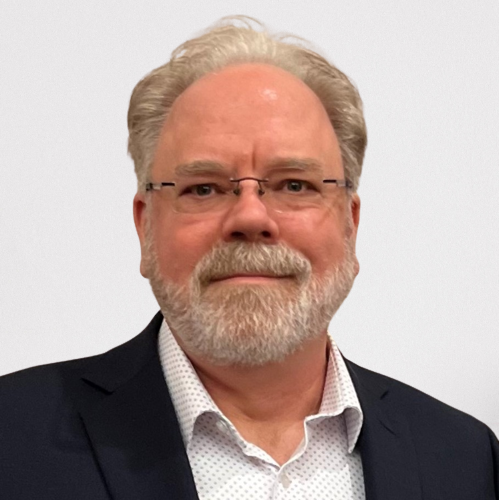 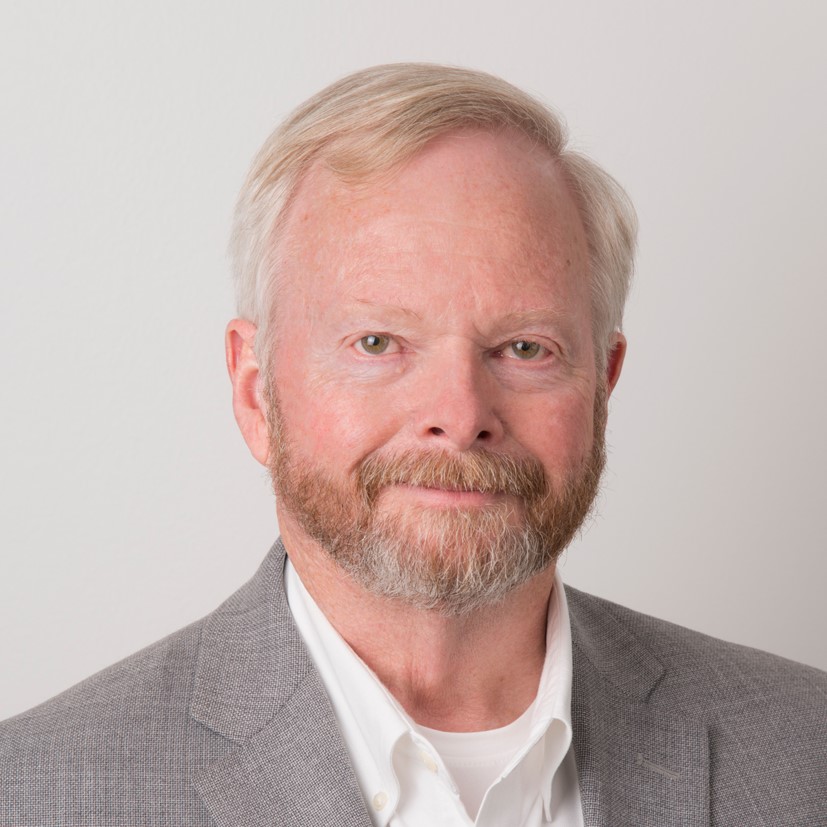 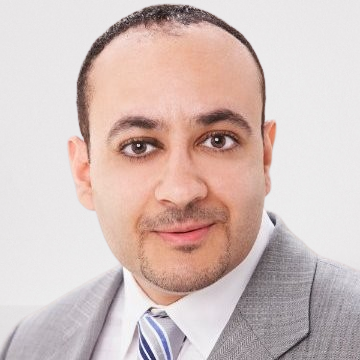 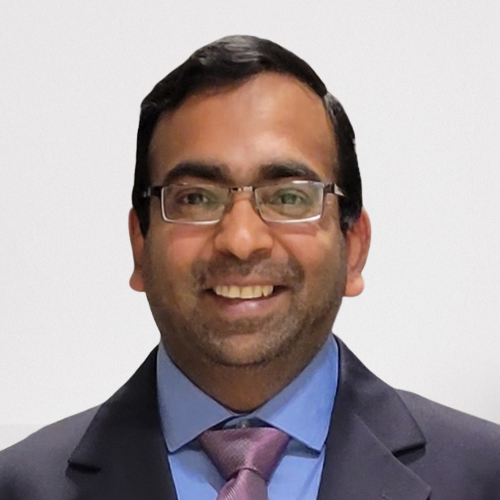 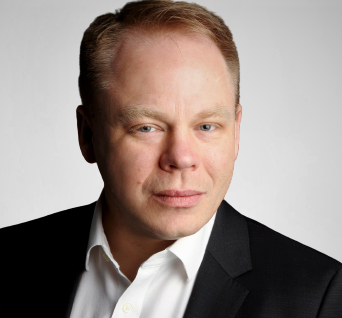 Aduro Clean Technologies has been working to address some of the pressing environmental issues faced by the global community today. One is the matter of unlocking value from waste plastics that pollute our lands and waterways. Others include improving the characteristics of bitumen through a greener conversion process and increasing the economic value of renewable oils in scalable operations that can be implemented locally.

Materials like plastics and heavy asphaltenes in bitumen are made up of large, intractable molecules whose chemical structure makes their transformation into useful materials very difficult. In the case of plastics, it is the chemical and mechanical robustness that makes them useful in society but so problematic in nature. Contrast this with metals like aluminum or steel, which are made up of metal atoms that can be recovered, melted together, and reformed into new articles over and over again without degrading those atoms. And while discarding metal articles into the environment is objectionable, they generally do not outright poison the environment.

Plastics are different. A small fraction of recovered plastics can be mechanically recycled. But through use, recovery, remelting, and blending with virgin plastic to make new products, they progressively degrade. And that’s why the rest of waste plastics are a problem in the environment: they eventually do degrade, but the process is not fast and occurs in a way that releases microscopic plastic particles into water. The solution is Aduro Hydrochemolytic™ Technology, HCT. The chemical deconstruction process can be tuned to rapidly convert various kinds of plastic into components useful for a variety of consumer applications, for fuel, and even for true chemical recycling that produces new, virgin plastics in a circular regime.

Originally developed to upgrade heavy oil, Aduro has redirected and reconfigured HCT to upcycle plastics and upgrade renewable oils. Simply put, HCT leverages the unique properties of water in a chemistry system that transforms large molecules of low value into smaller molecules of higher value; materials with undesirable characteristics are converted into materials that are more useful, the result being a tremendous uplift in market value.

Ironically, prevailing upgrading strategies in this third decade of the 21st century seek to update traditional technologies developed and optimized to enable the linear economy of the previous century. These include pyrolysis, gasification, and decades-old methods applied in petroleum refining. They generally lack selectivity due to operation at extremely high temperatures from 400 °C to as high as 1100 °C, and they commonly rely on hydrogen produced by conversion of fossil fuels at between 700 °C and 1000 °C.

In contrast with such energy-intensive thermal processes, HCT-based processes operate at only 240 °C – 390 °C. This not only makes them significantly less energy intensive, but the lower temperatures permit control of more selective chemical reactions while achieving similar or better outcomes at significantly lower cost and environmental impact. Equally significant, HCT has no requirement for hydrogen produced from fossil fuels, making it a truly 21st century process technology that addresses 21st century problems in a way aligned with 21st century objectives.

At Aduro Clean Technologies, our vision is to partner with governments, cities, and non- or for-profit organizations that also seek to turn plastics and renewable oils into resources for the 21st century and even make heavy oil greener.  We can realize this vision by configuring our technology in consideration of the feedstock to be transformed and our customers’ objectives, which are framed by their regulatory, social, environmental, and economic contexts.

Hydrochemolytic™ Technology (HCT) activates unique properties of water in a chemistry platform that operates at relatively low temperatures and cost – a game changing approach that can be configured to transform renewable oils, waste plastics, and rubber into higher value products and even make oil processing greener.

We welcome inquiries from industrial organizations and research institutions who might have interest in the versatile Aduro Hydrochemolytic™ Platform. 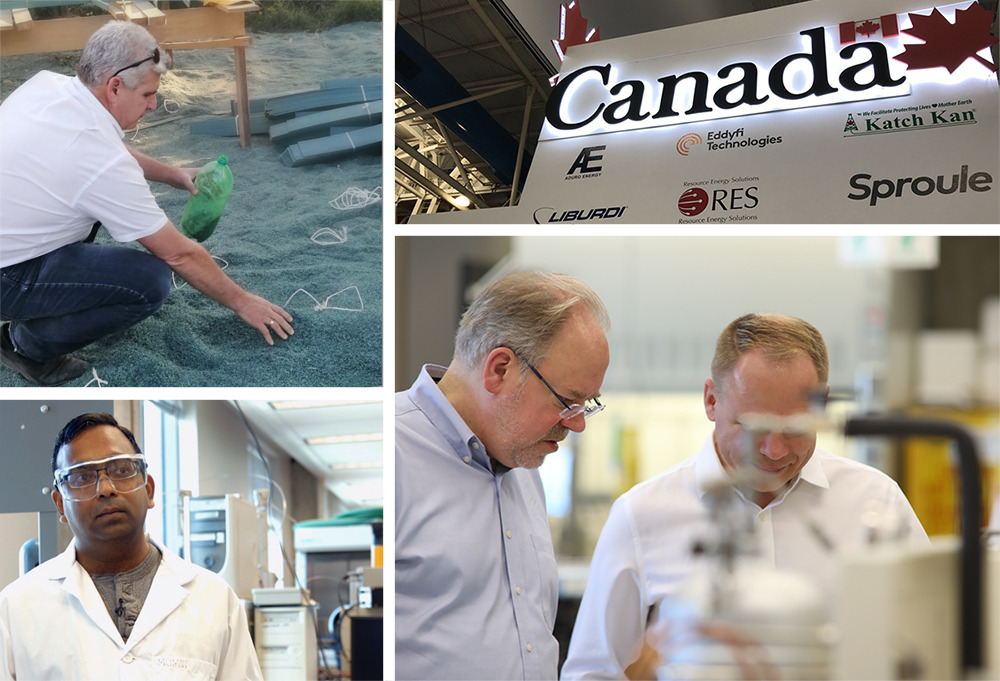